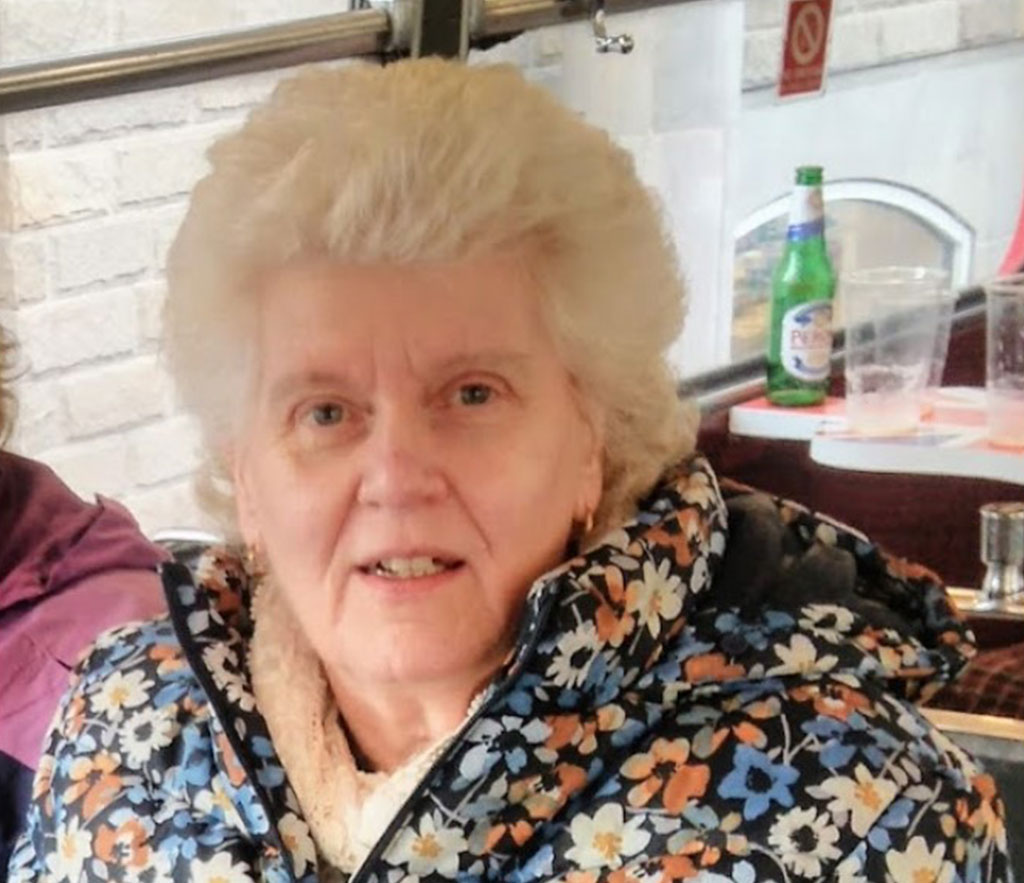 This is my Auntie Sue.

She was an amazing lady who had a heart of gold. She was a wonderful Auntie, Great Auntie, Sister, Niece, Cousin and Friend to many.

Everyone that came into contact with her just instantly loved her.

She was kind, thoughtful and generous. She impacted on so many peoples lives in such a positive way.

We always say she was practically perfect in every single way.

This is her story:

July 2019 she had a pain in her right hand side. The Dr's miss diagnosed her on number of occasions. From abdominal aortic aneurysm to possible bowl cancer.

In October 2019 she developed Jaundice and was admitted to hospital. After a CT and MRI scan they believed she had a blocked bile duct and she was transferred to another hospital to have what they thought was a gallstone removed.

After they performed the procedure and placed in a stent we were told that they had taken a biopsy of a lump they had discovered in the bile duct canal.

A week later we were told she cholangiocarcinoma which had spread to liver and they couldn't operate. They advised that chemotherapy would be her only option and booked her in for 6 cycles gemcitabine (Gemzar®) and cisplatin. 2 weeks on and 1 week off. The chemotherapy was given to prolong life rather than cure. As a family we were devastated. But we held on to the fact that chemotherapy could give her more time and was grateful for this glimmer of hope.

However this unfortunately this didn't work. She only managed 1 cycle before the stent blocked. She went back into hospital to have the plastic stent replaced with a metal one. She had one more weeks worth of chemotherapy. She then became poorly around 5 days after her last chemo and was taken into hospital. She had developed sepsis and 14 days later she passed away.

From when she was diagnosed to when she died it was 6 months of heartache. She so wanted to live but this awful cancer wouldn't give up. Everything just went wrong.

As a family it was horrible seeing someone you love so much go through this and knowing that there was nothing you could do to stop it.

I have heard positive stories of people who go on to live healthy lives but unfortunately this isn't one of them. I would love nothing more to say she was one of the lucky ones. But like so many others on here..her story deserves to be told.

I miss her so much.