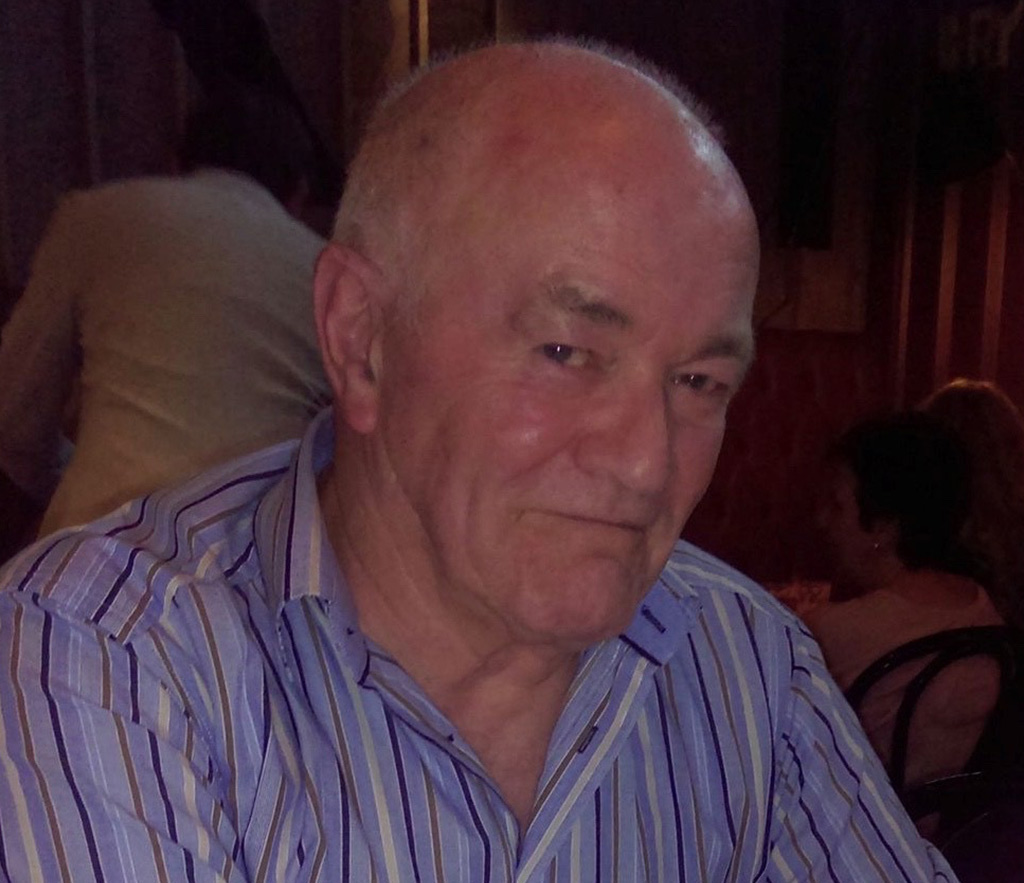 On August 1st 2019 the most wonderful husband, dad, grand-dad and great-grandad died from metastatic cholangiocarcinoma.

Our wonderful Dad turned 69 on 17th June, he wasn't looking his best on his birthday, but at worst just looked tired. Within a couple of days he was turning jaundiced and our mother took him to the GP. Dad went straight to St. Vincent's University Hospital in Dublin from the GPs and was told he had a mass in his liver. We were told he had liver cancer. We were devastated, it was, we thought, the worst news. However, they were talking treatment and long-term planning.

Throughout all this, Dad was always positive, still cracking jokes all the time and keeping everyone's spirits up with his positive attitude and hilarious running commentary of what was happening around him in the hospital. He was determined to fight this and was going to win.

Unfortunately, before the medical team could do anything to his liver he needed to come off blood thinners he was taking for a heart-attack he'd had five years previous. After 10 days off the blood thinners (and being promised he'd be off them no more than seven days), Dad suffered a major heart-attack, which was a huge set-back in his cancer treatment. Four stents and two weeks later he was back under the watch of the liver team and again they spoke of treatment plans.

Then our world got completely turned upside down on 25th July when we were told he had bile duct cancer and had 10 days to live. Even at this point, when he knew he was under palliative care, he was positive and strong and kept the jokes coming. At this stage he was moved to a private room and waved to his ward mates on the way out telling them to be sure to come and visit him in his executive suite.

He died on 1st August 2019 at 19:33 surrounded by his wife, daughters and lots of family members.

He is so greatly missed and loved, by his wife, who he was married to for 48 years (their wedding anniversary being only the day before he died) and his three daughters, five grandsons and the apple of his eye, his great-grandson.

Our hearts are broken forever.