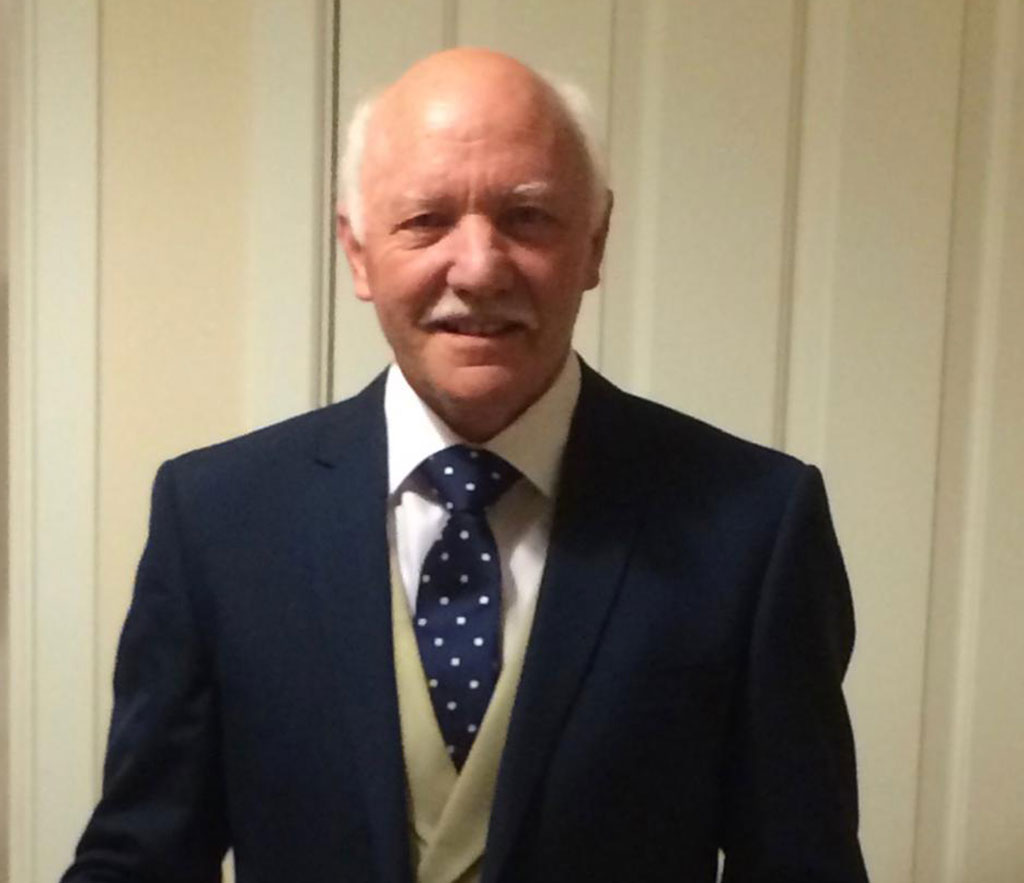 In January our Dad had been feeling unwell with fatigue, loss of appetite and he became jaundice. His GP referred him for an ultrasound scan within two weeks, during this time he developed a high temperature and was admitted to Yeovil hospital. A week or so later after a range of investigations we were given the diagnosis of CC, a further blow was that the cancer was inoperable due to its location and that Dad was not well enough for chemotherapy.

After a referral to Bristol Dad was able to have one of two possible biliary stents placed and for the following 6 months he faced his diagnosis with bravery and dignity whilst being cared for by our Mum before passing away at home as he had wished.

As a family we remain heartbroken and will miss him beyond measure.