You never imagine to loose someone who is so special to you in such bad circumstances. Just over a year ago we lost my Grandad to cholangiocarcinoma. It was a long and hard struggle and not a day goes past where he isn’t missed. My Grandad was dad to five, and Grandad to two, being myself and my younger sister.

Cholangiocarcinoma took my Grandad away from us just after Christmas on 10th January, aged 67. He was first diagnosed in March 2014. Shortly after he became very ill and was lucky enough to be offered a pancreaticoduodenectomy and a course of chemotherapy. After many months he slowly recovered, even making a journey to his favourite holiday destination, Florida, with his family.

Sadly, on Christmas Eve 2015 he became very ill again, and was admitted back into hospital. At the beginning of January, we were told the devastating news that the cancer had returned and there was no more they could do. My Grandad was then transferred to the Marie Curie hospice where he spent his last days with his family by his side

Throughout his illness he never worried about himself and was only ever concerned for others wellbeing. He was a truly inspiring person who has helped me so much, although he didn’t deserve it, he dealt with it like a hero!

In honour of my Grandad and to help AMMF I will be fundraising by doing different challenges every month! I would really appreciate if you could donate a couple pounds or even just share my story. 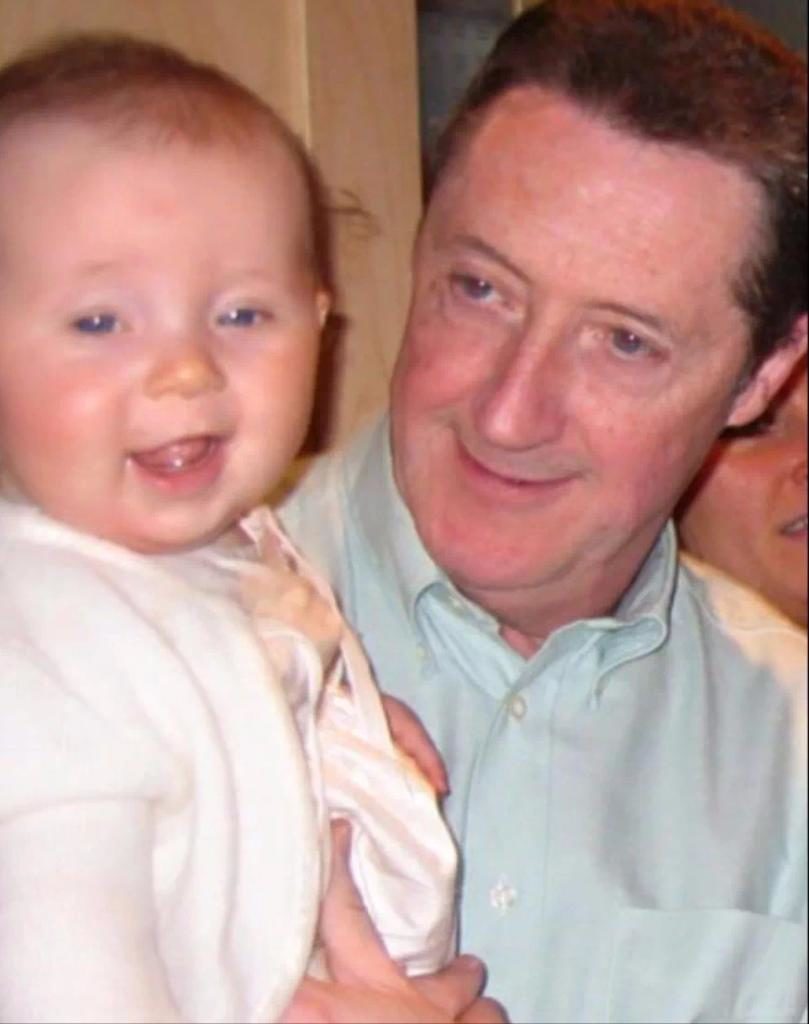 Amelia at her Christening with Grandad, Tony