AMMF’s new 3-year PhD scholarship award was announced in November 2017. The first of these AMMF funded PhD scholarships, £103,000 over three years, will be specifically to investigate the role of mutations in cholangiocarcinoma (bile duct cancer).

The first scholarship recipient is Mollie Wilson. Throughout her 3-year PhD scholarship, which began in October 2018, Mollie will be based at The Boulter Lab, located in the MRC Human Genetics Unit at the University of Edinburgh, under the supervision of Dr Luke Boulter. The Boulter Lab is rapidly establishing itself as one of the UK’s foremost laboratories researching cholangiocarcinoma. 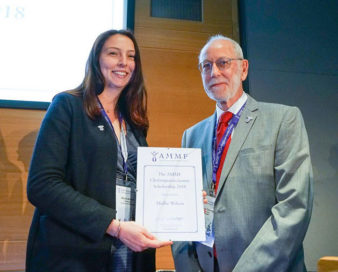 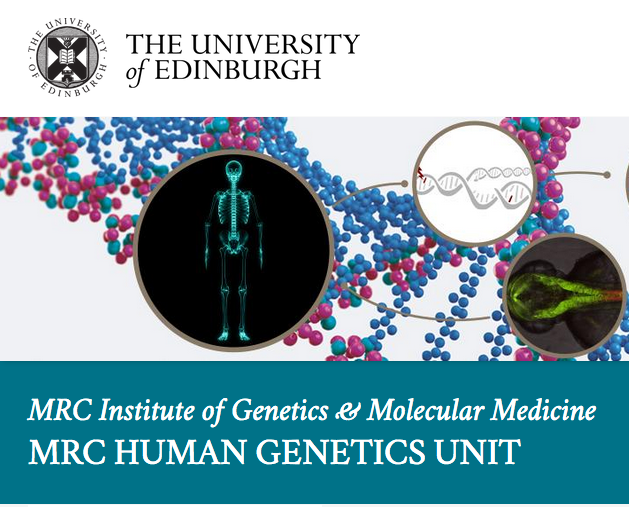 The Boulter Lab is located in the
MRC Human Genetics Unit,
University of Edinburgh