AMMF’s ninth Summer Ball was held on 17th July at the Radisson Blu Hotel, Stansted Airport.
Dr Shahid Khan, from Imperial College London, and his wife Tabinda, were AMMF’s guests for the evening. Dr Khan leads the team working on various areas of research into cholangiocarcinoma at Imperial College, and AMMF has supported this work over the last few years.

Guests at the Ball enjoyed a three course dinner during which a presentation of the charity’s work and events was shown on large screens, and were entertained by Katie and Bradley, two champion Latin American dancers during coffee. 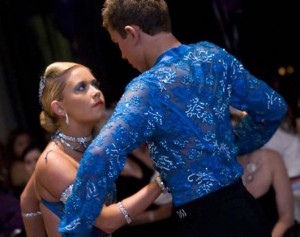 A Silent Auction ran during the evening, with guests successfully bidding for items including a Chelsea shirt signed by Joe Cole, a Manchester United signed football, signed film memorabilia, and a diamond and sapphire ring.  The Raffle Tree, where no one walks away empty handed, proved as popular as ever, with lucky guests winning prizes including a 5-diamond and gold bracelet, a Valentino designer handbag, a week in a Tenerife holiday apartment, as well as hampers, champagnes, spirits, wines, perfumes and more.

With dancing until 1.00 am to music provided by the band Freestyle, it was a really enjoyable night! 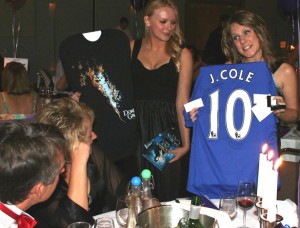 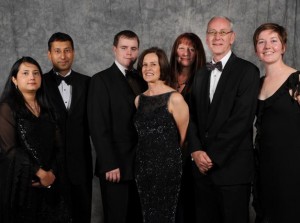