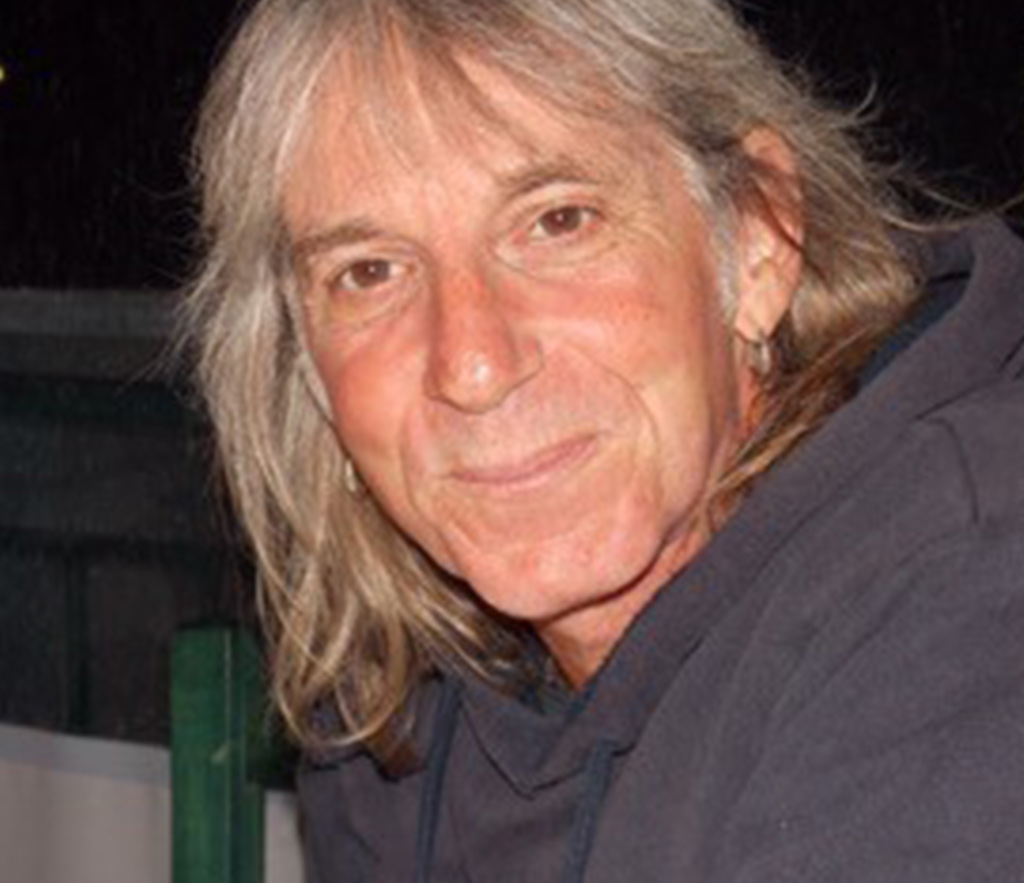 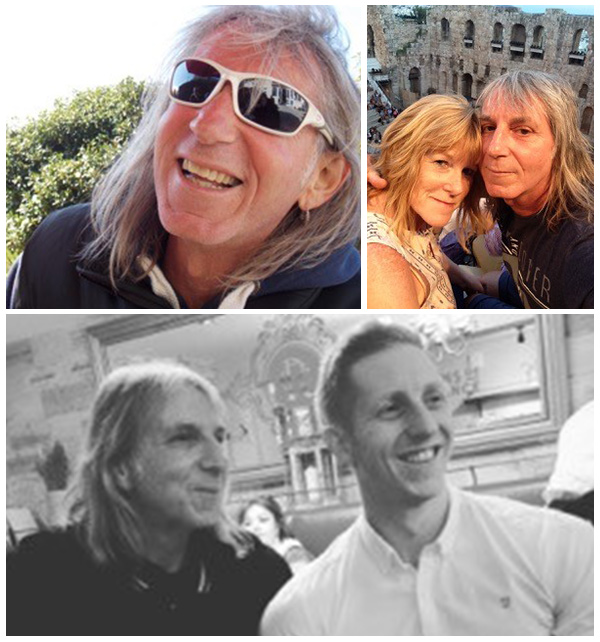 My husband, Marios, was a character. People warmed to him wherever he went, charmed by his quirkiness and infectious smile. He had a way of welcoming people into his life and he made many friends. We met in 1985 whilst working together at a campsite on Mykonos - by the end of that summer season we knew we would stay together... He was my chosen one and we shared our lives for 33 years. Most of those years we lived here in the UK, but Marios always missed his home land, Greece. We had plans to strike a better balance between our 2 countries in retirement, but sadly that plan did not reach fruition.

Our son, Alex, came along in 1990, permanently changing our lives for the better. Marios was a great dad, would do anything for Alex, always, and they shared many adventures together. He would be so very proud and delighted to see Alex now, so happily married to Hayley.

Cancer first struck Marios in 1991, at the age of 28, when he was diagnosed with malignant melanoma. It was a terrifying time for us, but after surgery and treatment he made a full recovery.

In January 2018, cancer struck for the second time. Marios had been feeling unwell, abdominal pain and exhaustion took him to his GP. Blood tests indicated high liver enzymes, then an ultra sound and CT scan resulted in a diagnosis of inoperable cholangiocarcinoma. He endured a 3-week wait to see an oncologist, and was then told that chemotherapy could not be offered due to the jaundice that had, by this time, become significant. We had to battle to get a bile duct stent operation agreed to, despite being told that without it his life expectancy was a mere 3 months. After the stent was placed, the jaundice improved and chemotherapy was finally offered, a full 3 months after the initial diagnosis. Treatment was harsh and took its toll on Marios, but he was determined to continue with it at first. Complications caused infections, sickness and hospitalisation, so chemotherapy was halted during the 2nd round.

Marios battled so hard and he was the bravest of the brave. He knew - and accepted - when the time had come to 'stop fighting' (as he put it). He died on 5th July 2018, with his family at his side. It is a terrifying thing to know you are facing death, but Marios was able to ensure that we all knew how much he loved us and was able to make his wishes for his final goodbye to be known, telling us to 'have a celebration'. We did our very best... so many people came to celebrate his life with us, all wearing colourful clothing, as he had requested. He would have liked that.

Thank you AMMF and the CC Family, for all that you do.