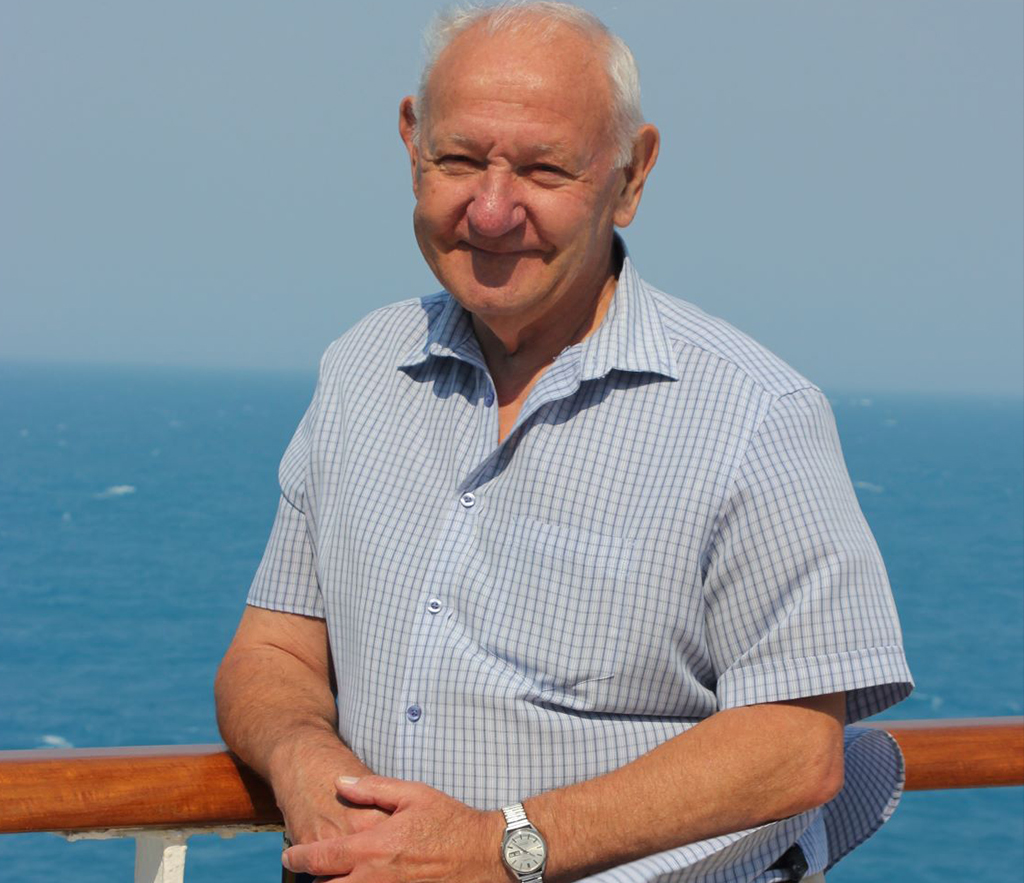 Michael Cronin was an amazing husband, Dad and Grandad, and was first diagnosed with bile duct cancer early in 2018 after months of tests. The Spyglass scan he had in Bristol was the specialist scan that finally confirmed the diagnosis. He was then offered major surgery at the University of Wales Hospital in Cardiff, as he was deemed fit enough for the procedure. The surgery in August 2018 was successful in removing the cancer from the bile ducts, and included a resection of the liver which he got through at the age of 79, thanks to the amazing team in Cardiff. He then took part in a clinical trial for chemotherapy following the operation as he was determined that others should benefit from research.

Sadly he became unwell again in July of 2019, with recurring serious infections, which saw him in having to stay in hospital from July until he passed away peacefully on the 24th of November five days after his 81st birthday. We celebrated his life at a lovely service on 16th December 2019 and received many donations for the AMMF charity.