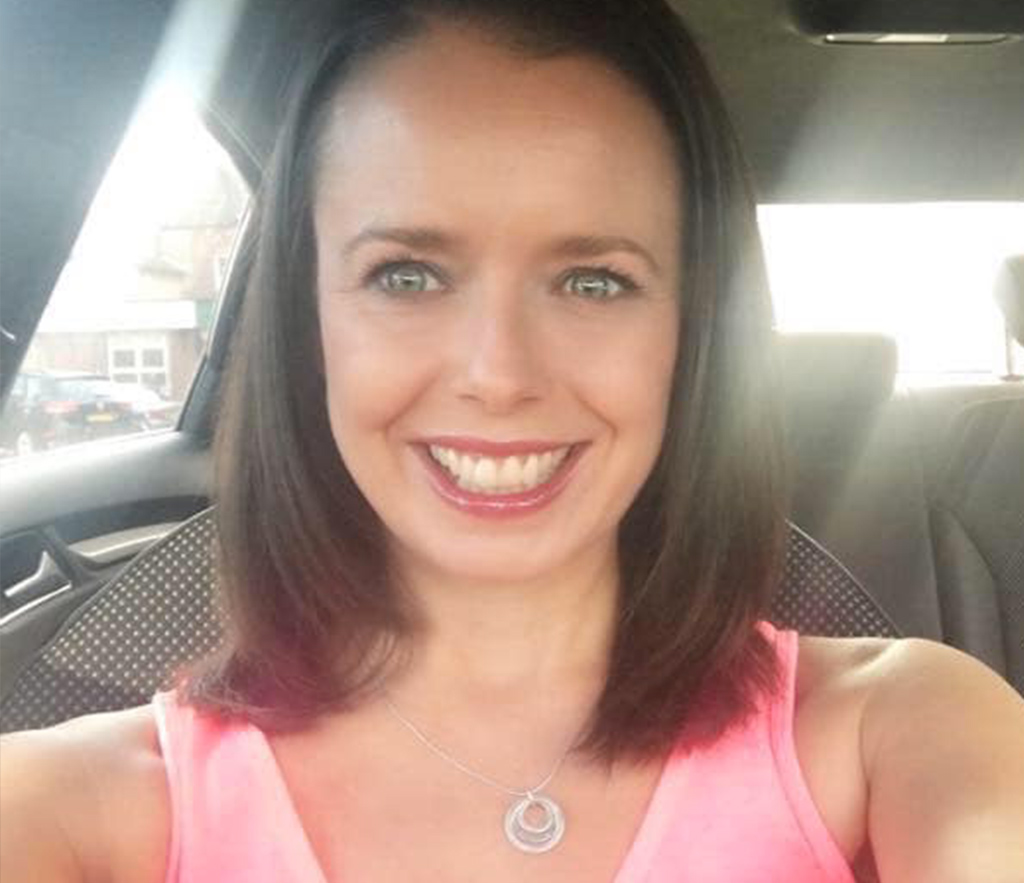 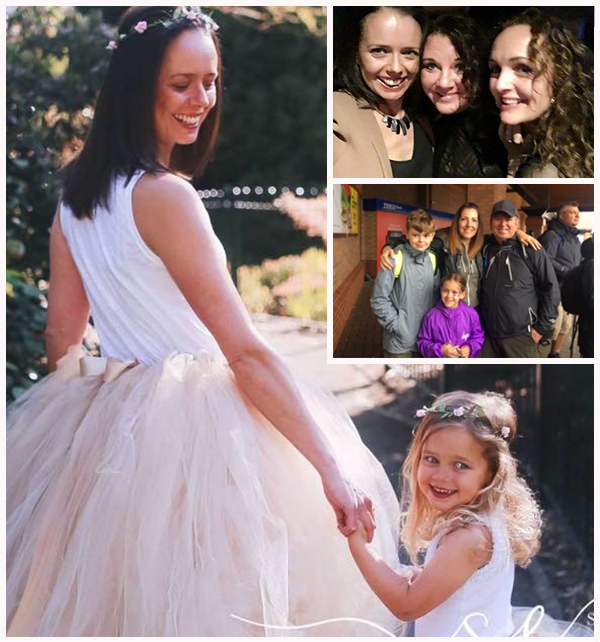 Faye had started to feel unwell at the end of last Summer, more tired than normal and had lost some weight. She put it down to a little stress but in late October my Dad called me to say he had taken her into hospital as she was felling really quite poorly.

The next 3 weeks were a bit bizarre, at first there was a suggestion of a liver infection, followed by a biopsy which came back showing no cancer. Followed by a further biopsy. On 16th November 2018 we got the most devastating news that Faye had cancer of the bile duct and it was terminal.

Faye was my big sister, my only sibling. She was a single mum with two beautiful kids Fin aged 11 and Etta aged 7. Most importantly she was just ace!

She fought for 7 months, she tried chemo, specialist trial treatment in London but ultimately her body couldn't fight any longer.

Two days before Faye left us over 200 of her Tesco work colleagues along with Family and friends walked over 40k from York to Thirsk to raise money for AMMF, St Leonard's and for Fayes treatment/ kids.

On June 21st Faye passed away peacefully at St Leonard's Hospice in York with her family and friends with her.