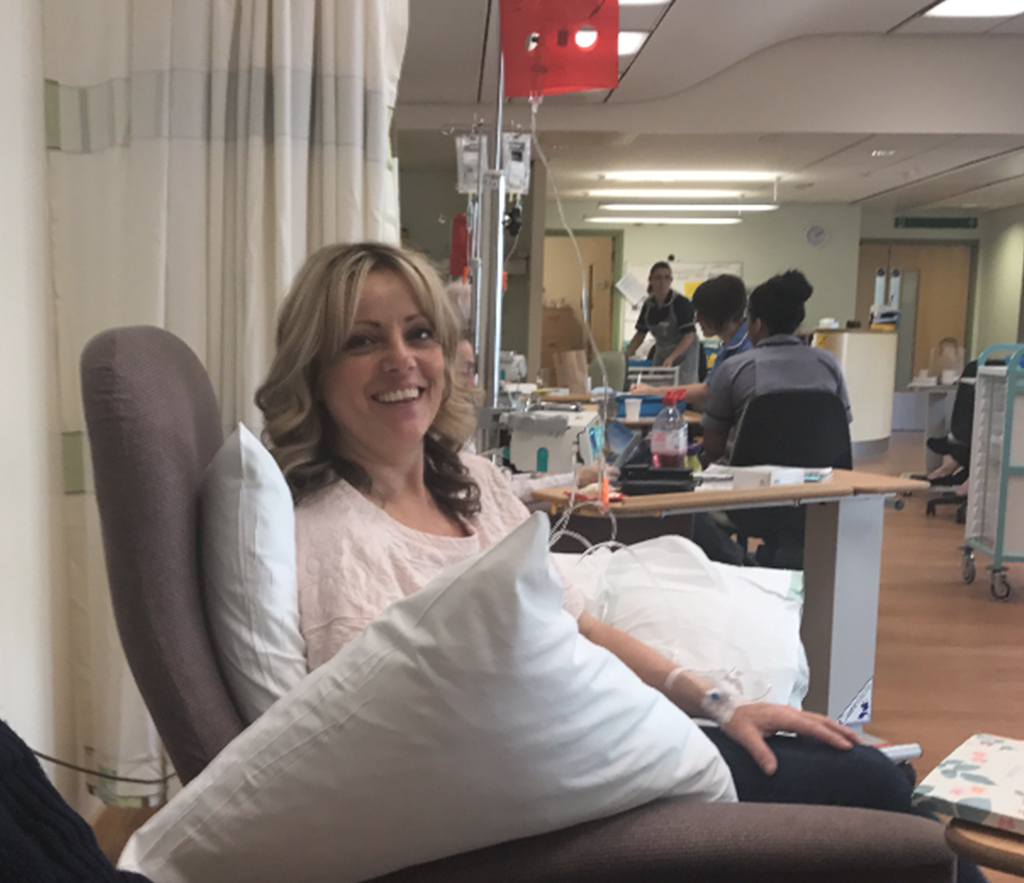 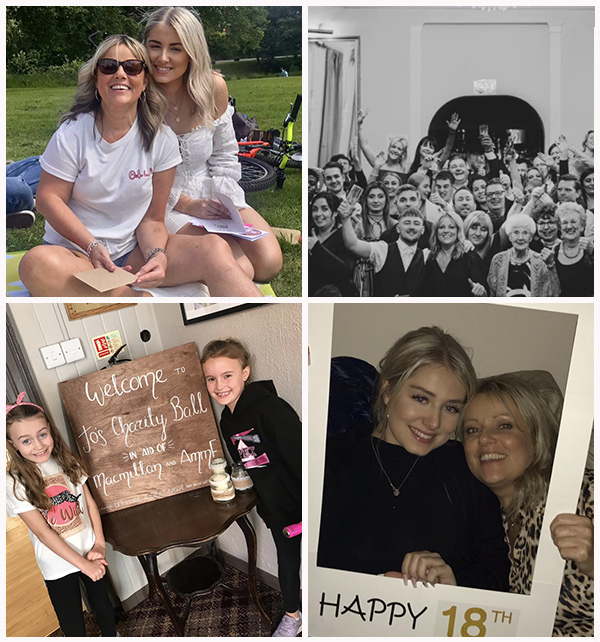 My name is Joanne Bailey and I am 49 years old. At the age of 46 I was diagnosed with bile duct cancer, no symptoms, just luckily had routine blood tests which is how my rollercoaster started. 3 weeks after the blood tests I was on chemotherapy and told my cancer was inoperable and all they could do was prolong. Our whole life turned upside down. My 16 yr old daughter was just starting her GCSE's and my husband decided to take long term leave from work to spend as much time with me that I had left.

After 4 months of chemo I was miraculously told my tumour had shrank enough for the surgeons to operate so in September 2017 I was admitted to the Queen Elizabeth Hospital Birmingham and underwent a procedure that had only been done twice before. After 10 hours in surgery I then spent 5 days in critical care, they removed 70% of my liver.

The journey that followed next was hard and slow, 4 more months of chemo once I was well enough to take it and to say I felt totally battered is an understatement. But the reason I'm writing this is to give anyone that reads this some hope. I was told all they could do was prolong what time I had left, but thank you to those amazing doctors and nurses and Macmillan and my friends and family, I can now say that I'm a year and a half on from my operation and I've just had another scan and my results are clear.

I feel the luckiest lady alive. As a way to thank AMMF and Macmillan I threw a Charity Ball and raised £1,800 each for both charities. Mentally I still have some tough days and yes I'm scared it may come back but the longer time goes on the more hopeful I get. I didn't think I'd see my daughter turn 18 but I did and Saturday I turned 49 and now I'm planning my 50th for next year. All I know is that Everyday is precious and I feel very grateful that I'm one of the success stories xx