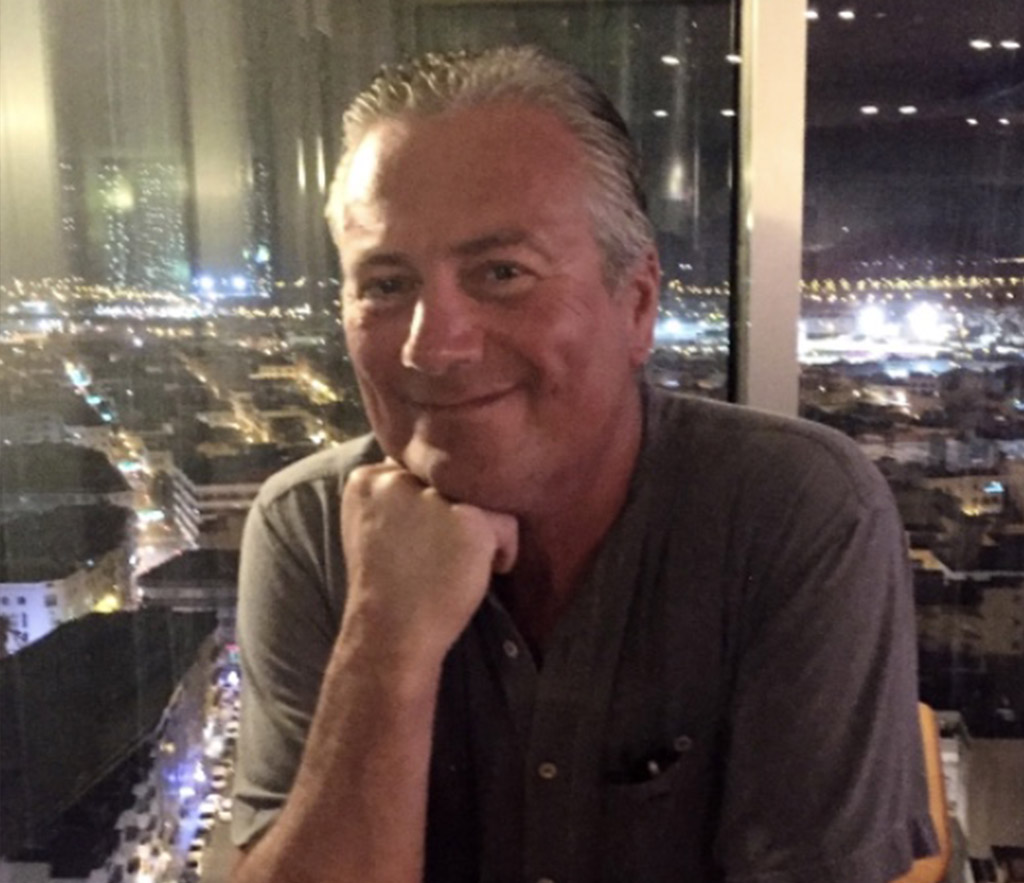 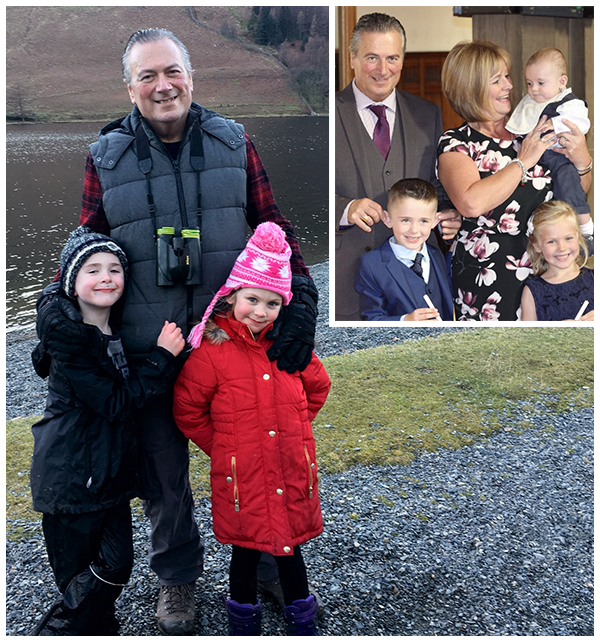 Dad was referred to hospital in December 2014 because of abnormal liver function test.

He then underwent an MRI scan 21st January 2015 and was admitted shorty after on 18th February 2014 to have stents put into the bile ducts and it was confirmed that he had inoperable hilar cholangiocarcinoma which was terminal. His outlook at that time was bleak we were all in fear that we would loose him.

Dad was the referred to Christie's and started his first session of chemotherapy in March 2015. Over the last 3 years he underwent chemotherapy in 6 month sessions with 6 months off treatement in between.

Dad lived his life to the full and carried on working throughout his treatment. He was an inspiration to all and never complained about the pain or symptoms of his treatment , even choosing to drive himself to his treatment and back and going off to work the day after.

It wasn't until December 2017 that dad started to be unwell and he wasn't having chemotherapy at the time as he was on a break. He worked up until the start of February but on the 22nd February he was admitted to Christie's with pain, weight loss and fluid retention. He fought bravely in hospital and was due to come home on the 14th March, his discharge papers had been signed and he was in a positive mind when he had a sudden massive bleed and died almost instantly.

Dad had always said he didn't want us to watch him poorly and he left the world saving us the pain of seeing that happen.

He was a loving husband and adored our mum, a fantastic dad, doting grandad and amazing friend to all who knew him and this has been reflected in the number of people who attended his funeral, sent cards, flowers and donated for AMMF our chosen charity.

He kicked cancers backside for 3 years longer than they told him he would live. He will be missed and always loved by us all.