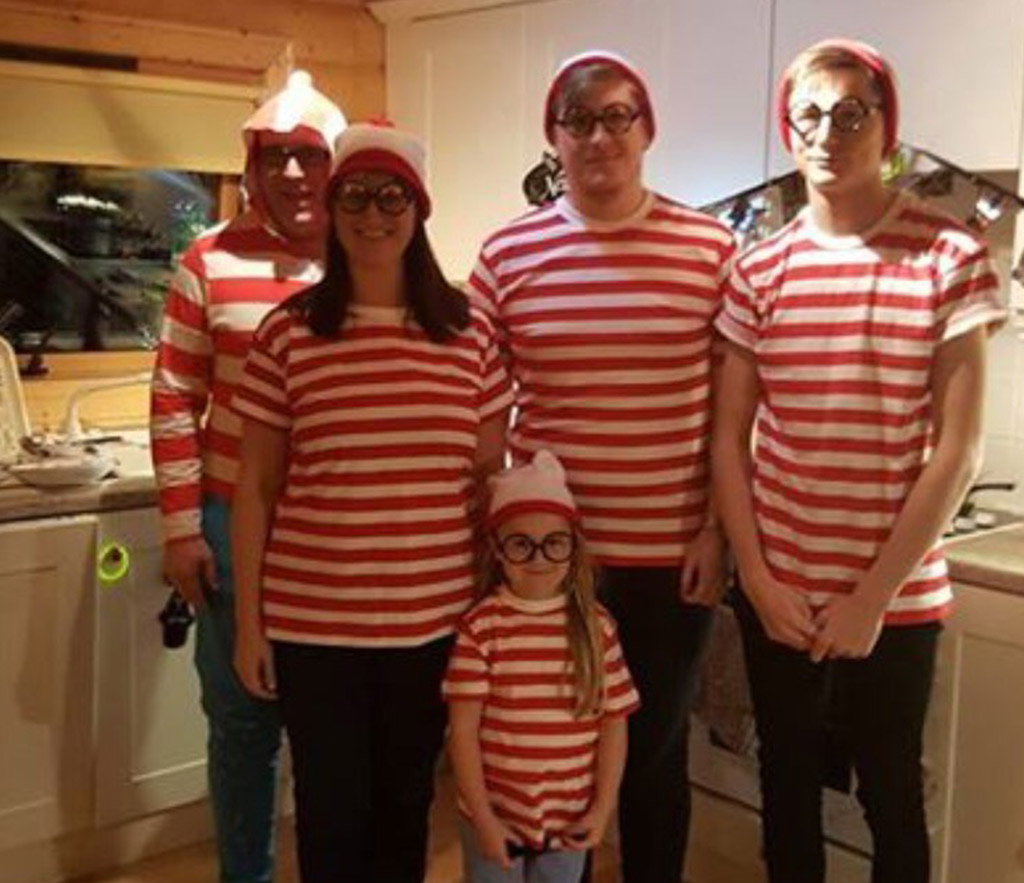 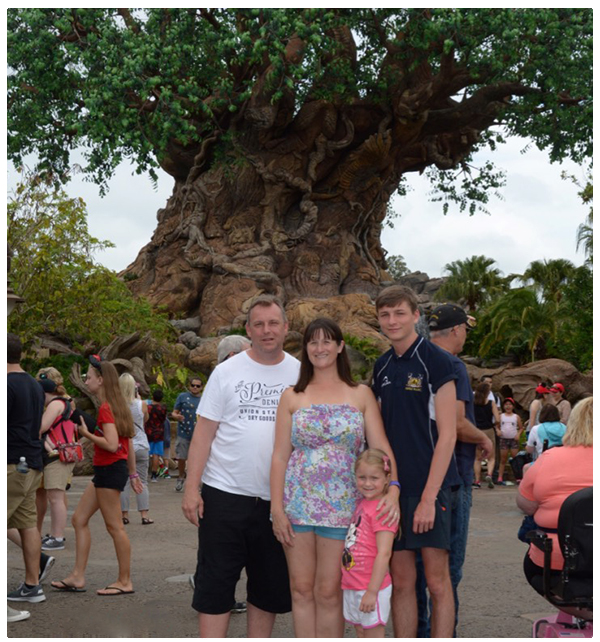 I'm one of the very lucky people. I had a car crash Sept 2015, then presented myself to A&E a month later with awful pain across the top of my abdomen, the pain made me sick and felt like labour! I was sent away with painkillers and a referral for an ultra sound as they suspected I had gallstones.

Two days later had ultrasound which showed that I didn't have one gall stone but my left lobe in the liver was inflamed, I was then asked to go and see my GP. My GP thankfully examined me and where it felt tender he thought it might be my spleen but just in case referred me to a gastro specialist. A couple of weeks later saw the specialist who took blood samples and referred me for a MRI Scan which highlighted a blockage. Eventually had CT scan early Jan to be told end of January that it was a tumour in my liver in the left lobe with two small shadows in the right.

I was then referred to St James, Leeds I was very lucky and managed to get myself on Prof Lodge's list who initially thought it might be inoperable. Had another CT Scan, blood tests and a PET scan which showed that it was bile duct cancer and the shadows on the right lobe were cysts, left side was clear but inflamed. I was suitable for liver resection surgery. Had 60% of my liver removed, gall bladder and bile ducts removed on 3rd May 2016, I went back to work in September. I am grateful for everyday as I'm only 44 and who knows when it would have been a very different story.

Planning my funeral, saying goodbye to my three beautiful children and wonderful husband was the most heart breaking things I have ever done. At my follow up appointment I got the wonderful news that the tumour had been removed with clear margins, lymph nodes were clear and my blood results had no markers.

I can still get very tired, throat infections are my body's way of telling me off! I now have yearly scans and bloods.