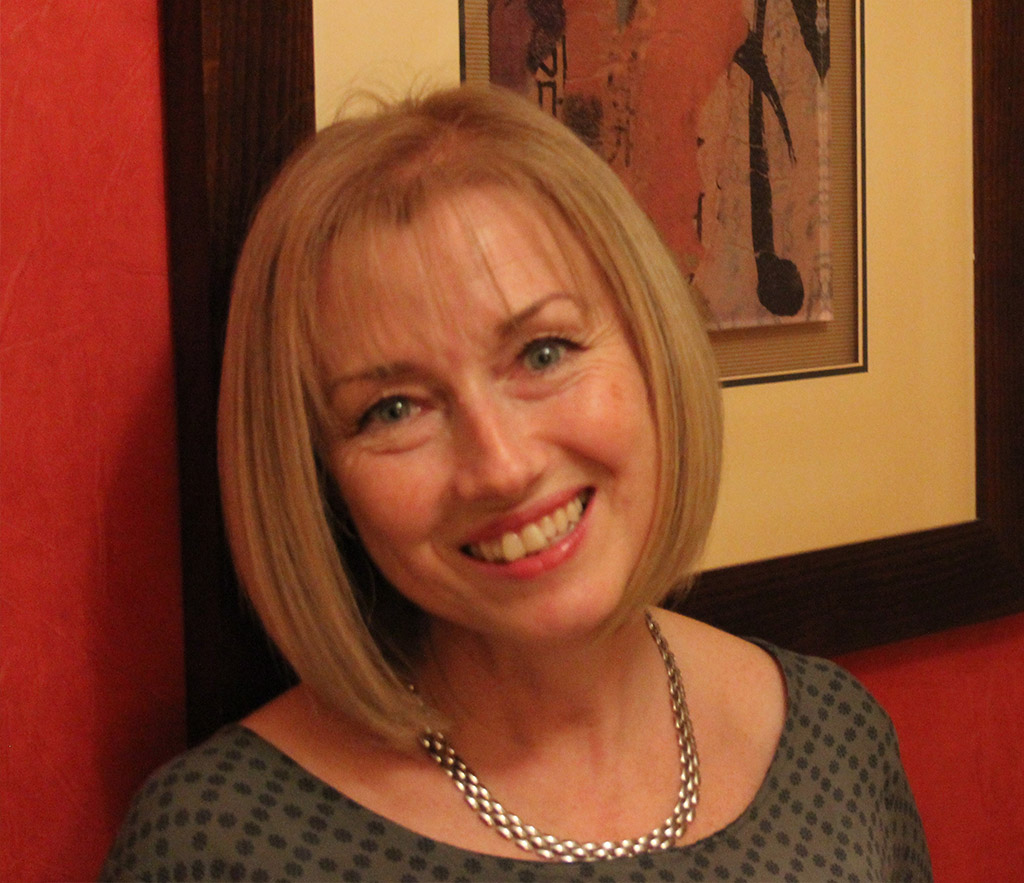 My story is one of good fortune and hope. I say good fortune as I was lucky enough to have been given an early diagnosis - something I know is rare within this disease. In the early summer of 2015 I had a painful bout of 'indigestion' as I thought, so painful and enduring that my husband called an ambulance as they thought I was having a heart attack. I was eventually sick and that must have cleared the blockage. I visited the doctor but he just gave me Omeprazole. This inflamed my liver - but he just told me to stop taking it and that was that. I also had a slight intermittent pain on my left side of my abdomen just under my ribs.

A few weeks later I saw a different doctor who thought she could feel something and referred me for an ultrasound scan as she thought I might have a hernia. I am so glad she did. I happened to mention the indigestion episode to the radiographer as I thought maybe I had a gall stone. Thankfully she listened and searched. The results of this scan unveiled a 'mass' in my liver. Further MRI and CT scans lead me to be sent to meet with the liver surgeon in Bristol who told me she believed it was cancer and I was given major surgery two days later, Friday 13th November!! Lucky for some! I had intrahepatic CC stage 1

I talk of this journey as I believe it is crucial for others to understand the very vague and not very troublesome symptoms I had. I am so glad I pursued this with the doctors and would encourage others to help to raise awareness of early signs.

I had surgery to remove my gallbladder, lymph nodes and a liver resection. The results of the Bilcap trial were not out then so I did not receive any chemotherapy. As any of you who have had this surgery will know that it takes a few months to recover. I chose to eat a healthy 'rainbow' diet as much as possible and joined the gym to rebuild my muscles. I was back at my two jobs within 3 or 4 months. I now do yoga, walking and cycling as I can't manage to do the Zumba I was doing before.

I am now 2 years down the road and in remission and really healthy and living life to the full. I know when I was first diagnosed in my search for information, sadly I only found statistics that did not fill me with much hope for the future. So much so that I stopped looking as it filled me with fear. If you can relate to my story I hope that this will give you some hope and comfort.

I am so glad I revisited AMMF site and I am very grateful to others for sharing their stories - you just don't know who you are helping.