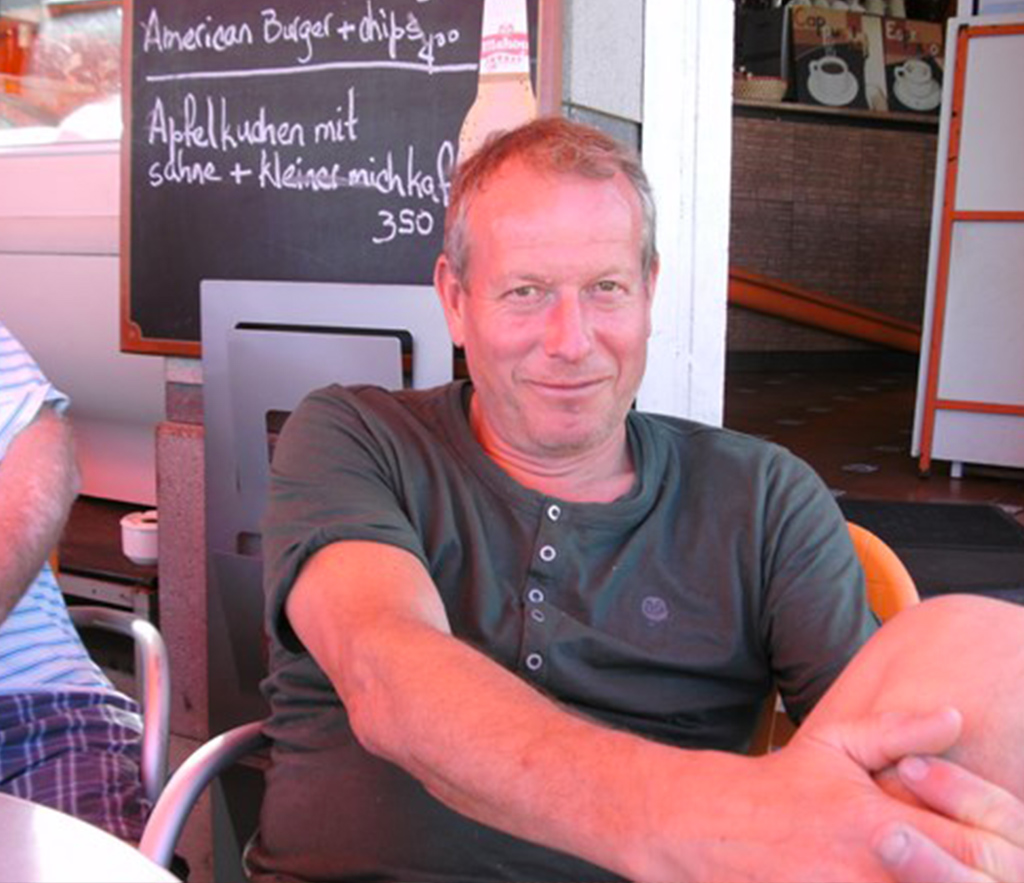 A devoted father, stepfather, brother, friend and partner to Alison. He was dearly loved and will be sadly missed.

Diagnosed August 2014 with CC, passed away 9th December 2016 at home with his family by his side.

I will never forget the hot sunny July evening in 2014 when I noticed David's eyes were yellow. He had been very tired and lost a little weight which we thought was due to the recent house move and renovations. Unfortunately not, after a visit to the GP he was admitted to hospital and the nightmare began. He had a liver resection August 2014 and the diagnosis was hilar cholangiocarcinoma a Klatskin Tumour. He recovered well after the surgery and 6 months chemotherapy, but suffered bouts of infections and liver abscesses, he could not recover from the last hospital stay and passed away at home with myself and the family by his side.

David was a loving father of two sons Alex and Cameron and step father to Danielle and brother to Barry. He loved football and was a lifetime supporter of Leicester City he was able to attend the stadium when they received the Premiership Trophy. He worked very hard as a carpenter and loved his holidays in Tenerife where we met in 2001. Windsurfing, cycling, walking, running and anything active was his passion. I feel honoured to have met him, enjoyed 17 happy years and a lifetime of memories. He was a handsome, hardworking, kind man who will always be remembered by his family.