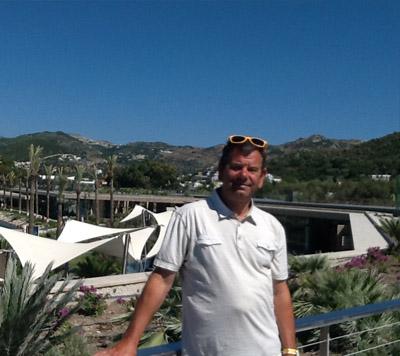 Martin was diagnosed with Cholangiocarcinoma in September 2008. Following a liver resection in February 2009 he remained fit and well until January 2012 when the cancer returned in his lung. After more surgery to remove the left lower lobe he has again remained fit and well. Unfortunately the cancer has returned in the liver recently and now with chemotherapy looming five years down the line he is staying strong and more importantly is still here!