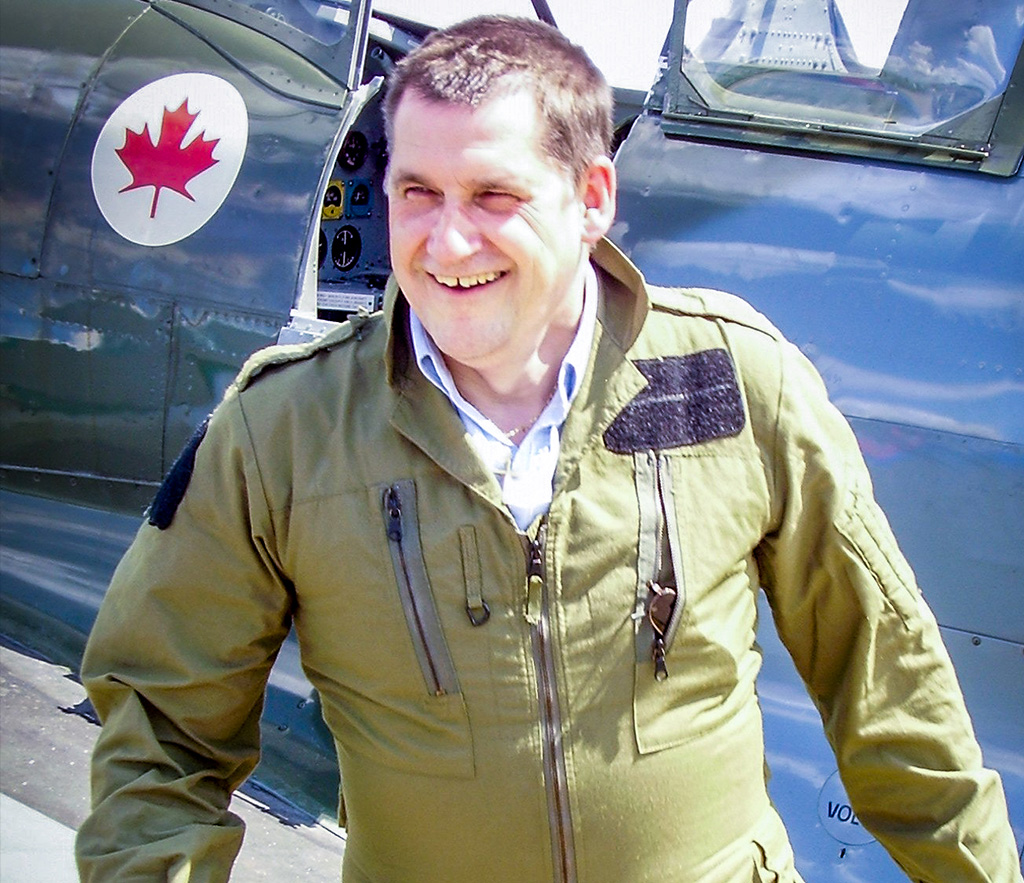 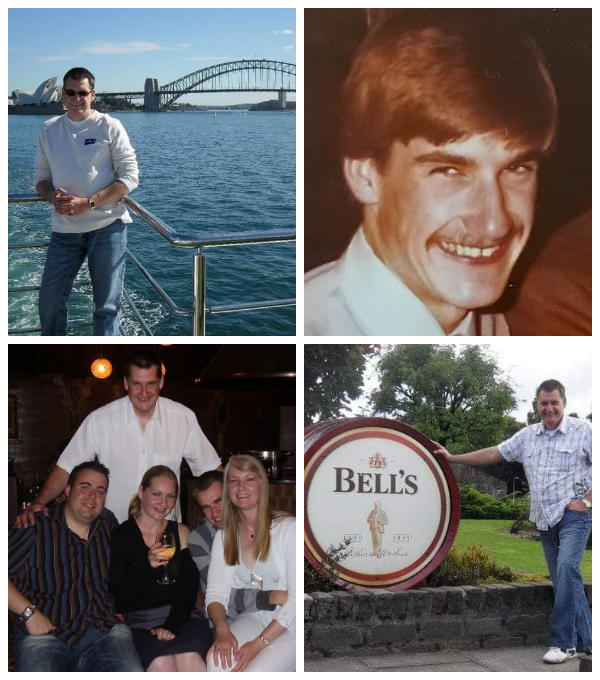 My dad, Mark, woke up one morning in February 2016 with jaundice. He went to his GP the same day and was referred to the hospital, due to him not feeling any pain when the GP pressed around the area for suspected gallstones. Following scans and an ERCP, it was determined that he had Cholangiocarcinoma. My dad had been symptomless up until this point. He was given the news on his 55th birthday!

My dad was then referred to the Queens Medical Centre, in Nottingham, where it was decided by his surgeon, Adam Brooks, that he should undergo a full Whipple procedure. My dad underwent his Whipple surgery in April 2016, where it was discovered that his cancer was at Stage 3, and it had spread to four lymph nodes within the area of his bile duct, his pancreas, liver and portal vein. He was able to remove all of the cancer except for the cancer that had wrapped itself around his portal vein. At the time, and I believe it still to be the case, that surgery is the only viable treatment option for a potential cure. As a result, my dad's care became palliative.

After a 6-month recovery period, my dad underwent chemotherapy at Boston Pilgrim Hospital. He was informed that he would be receiving the strongest chemotherapy available due to Cholangiocarcinoma being known to be so aggressive. He was advised that without this level of chemotherapy, his cancer would still spread. The chemotherapy prevented the cancer spreading for a time but he unfortunately had to stop his chemotherapy due to a severe skin reaction, and my dad's body not being able to recover quickly enough for it to be effective. My dad took the brave decision to end his chemotherapy and to enjoy the time that he had left.

My dad was very acceptant of his diagnosis and embraced it. He always saw the glass as half full rather than half empty, and enjoyed what time he had left. The surgery that he underwent brought him some more time to spend with his family, and he got the opportunity to meet and spend time with his two granddaughters. He was a family man his whole life and he never lost his unique and quirky sense of humour until he passed away. Sadly, on the 21st August 2018, my dad lost his battle with Cholangiocarcinoma, at the age of 57. We always get together on the 4th March every year to celebrate my dad's life on his birthday. He achieved so much, and we will always celebrate what he achieved and appreciate the time that we had with him, rather than mourn the time that we lost. His legacy will live on through all that loved and cared for him.

Much love from his wife, Debbie, his son, Andy and wife Jo, his daughter and son-in-law, Lindsay and Andy, and his two granddaughters Lily and Ruby. Forever missed and always remembered xx