In memory of Geoffrey Malcolm Turton and Andrew Mark Turton

It is nine years since my husband Geoffrey became unwell whilst we were travelling in Australia. By the time we arrived back in the UK he was very jaundiced and went straight to his GP. It took another 3 weeks before he was diagnosed with cholangiocarcinoma and told that he had up to a year to live. We were given no support at all but gleaned as much information as we could from the internet. How we would have appreciated a support group such as AMMF at that time. Geoffrey died 4 months later in July 2008.

Since then I have lost my eldest son, again from liver disease. Andrew had Primary Schlerosing Cholangitis, – another condition which blocks the bile ducts of the liver. Although he had lived with PSC for many years its effects were not apparent until the summer of 2015 and he became very ill. He was put on the liver transplant list, his sister and brother were undergoing tests to be living donors, but his condition deteriorated and Andrew died on 29th October 2015 at the age of 53.

It is through the PSC Support group that our family has learnt about AMMF and the wonderful work it is doing to promote awareness of cholangiocarcinoma. We will do all we can to support these two charities in memory of Geoffrey and Andrew. 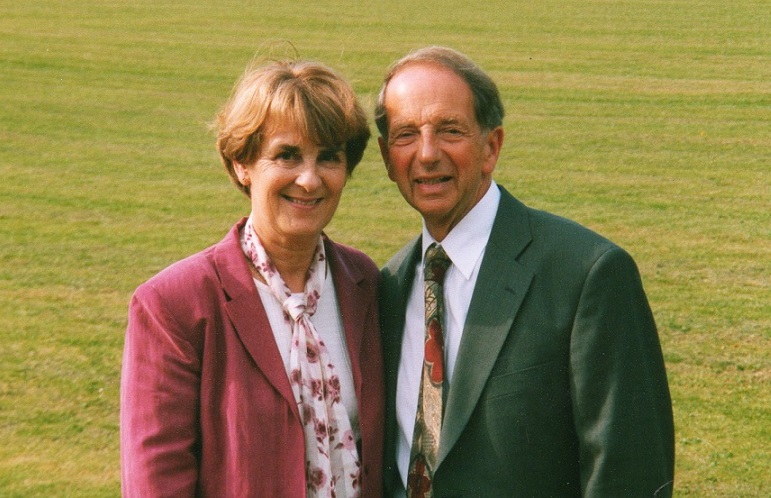 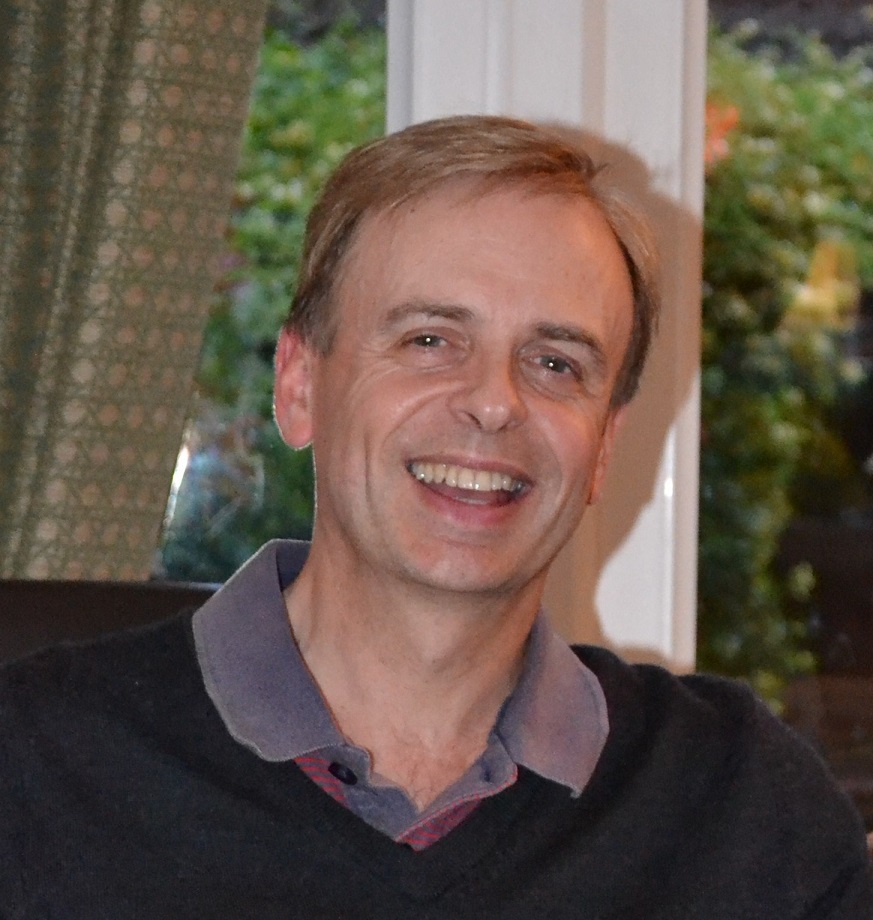