Today marks the third anniversary of the day we lost ‘Jackie’ Finlinson, my Dad. Husband to Joan, dad to three daughters, Pops to eight grandchildren, including my daughter, Trini and four great-grandchildren.

Cholangiocarcinoma took John ‘Jackie’ Finlinson away from us only four months after diagnosis, aged 71. A cancer I had never heard of and certainly knew nothing about, nor seemed did the doctors at Carlisle infirmary.

I watched the ‘cheeky chap’ I call dad taken away. Throughout this time, he embraced this illness with the grace, pride and dignity of the great gentleman he was.

Although no longer here with us in person, we have the greatest memories of him. Cheeky, sarcastic, DIY expert (he could fix anything) loyal and always true, the greatest dad a girl could ask for.

He had the opportunity to first ‘fire’ then drive all the great steam engines including The Flying Scotsman, Sir Nigel Gresley, The Duchess of Hamilton (his favourite) and the world speed record holder, The Mallard, to name just a few.

He also drove the ‘Blue Peter special’, we watched him with great pride when he was on TV. He was also asked to drive the Hogwarts Express – you know – the train in the Harry Potter films. Dad’s reply ”I will be away on holiday then” oh dad if only you knew!

As a man of very few words and what he did say was always straight to the point, I will end this post the same way, today we raise a glass to you, dad, our cheeky chap, we love and miss you but hold you in our hearts forever. 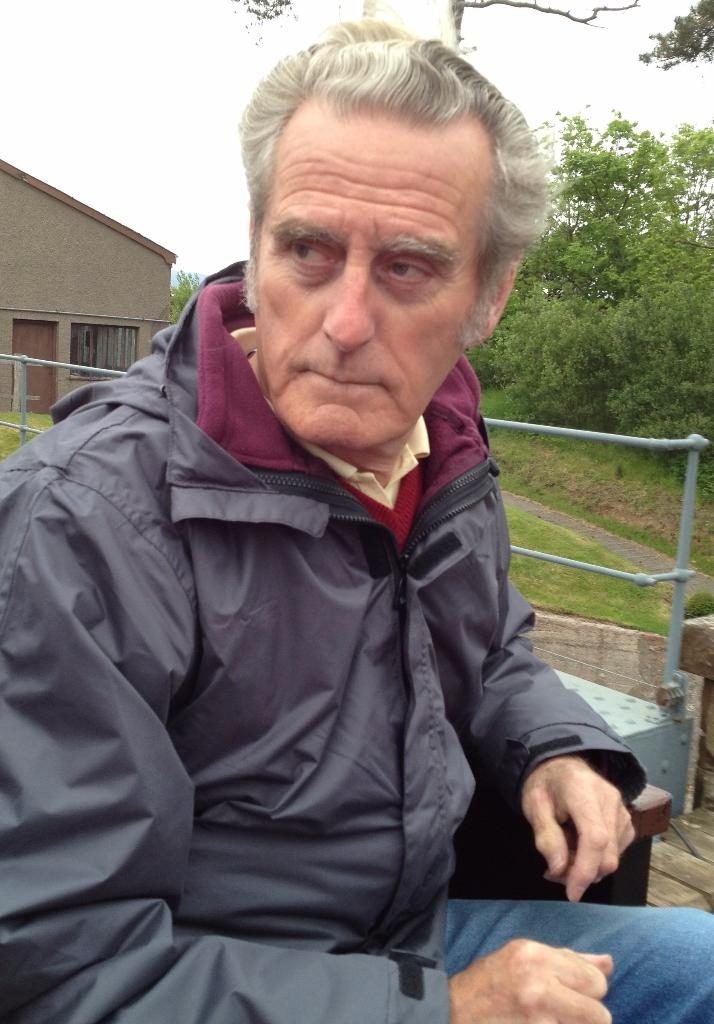 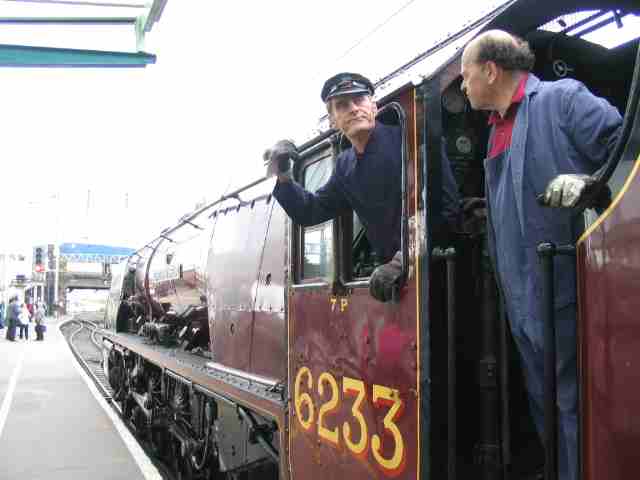