In Memory of Jackie Snary

You never forget that moment when you hear the diagnosis. No-one knows what to do or say. Cholangiocarcinoma: What is it? A leaflet is passed round, potential treatments. You don’t comprehend. You want to cry, want to be brave. Jackie had been admitted into hospital after being unwell and we were all there. What we thought was a minor illness, turned into the last thing we expected. We were heartbroken and we lost Jackie only 5 weeks later.

Finding AMMF for us was amazing; the Facebook posts, the website, the information. Though after Jackie’s passing, it still gave us comfort that we had not been alone in how we felt. We were happy to be honouring Jackie by supporting a charity that was directly involved in work against CC. Even after the funeral, we were comforted by the posts of others, amazed by the events and drive of the members. We knew that further support and awareness was needed, we wanted to be involved.

In Sept 2016 we held our first ever charity night in memory of Jackie. We were humbled by the generosity of those who attended and who, in giving, will contribute to the eradication of this disease. Jackie in her final days sent us on this path, thinking of others, as was her nature.

For Jackie, we do this for you, always in our hearts. 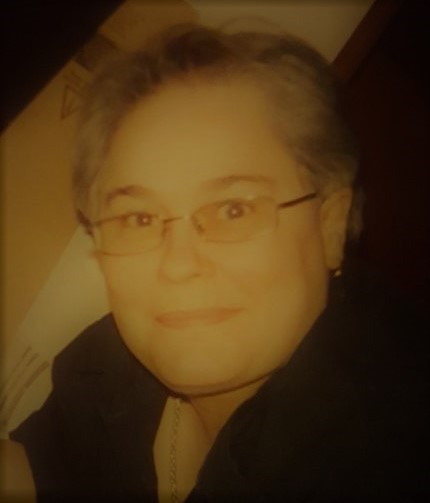