‘Hope is not pretending that troubles don’t exist. It is the hope that they won’t last forever. That hurts will be healed and difficulties overcome. That we will be led out of the darkness and into the sunshine.’

The 16th February 2017 marks the two-year anniversary of Mia’s operation. An operation, that prevented her from getting Cholangiocarcinoma. As you can see from her pictures she is doing amazing!

My wish for anyone reading this is to give hope. Hope that with research and awareness others can also be given treatment that ultimately saves lives.

Mia’s journey so far, has been a positive one. Due to extremely early detection of a Choledochal (bile duct) cyst, a known risk factor for Cholangiocarcinoma, she had the surgery, at the age of 6 months, that has saved her life. Two follow up scans show the surgery has been a success and I so look forward to the day that she is fully discharged from Kings hospital care.

Mia is a cheeky, full of fun, loving bundle of joy, who I give thanks for each and every day. She is little sister to Rose and the bond growing between them makes my heart melt. Without the research and awareness spread from AMMF, the alternative is something my nightmares are plagued with. Without detection and her consequent surgery, Mia would have been a ticking time bomb. It would instead have been a question of ‘when’ she got Cholangiocarcinoma. A thought I can’t even comprehend.

So please, let’s all use February to spread as much awareness as possible to ensure that more lives are saved. 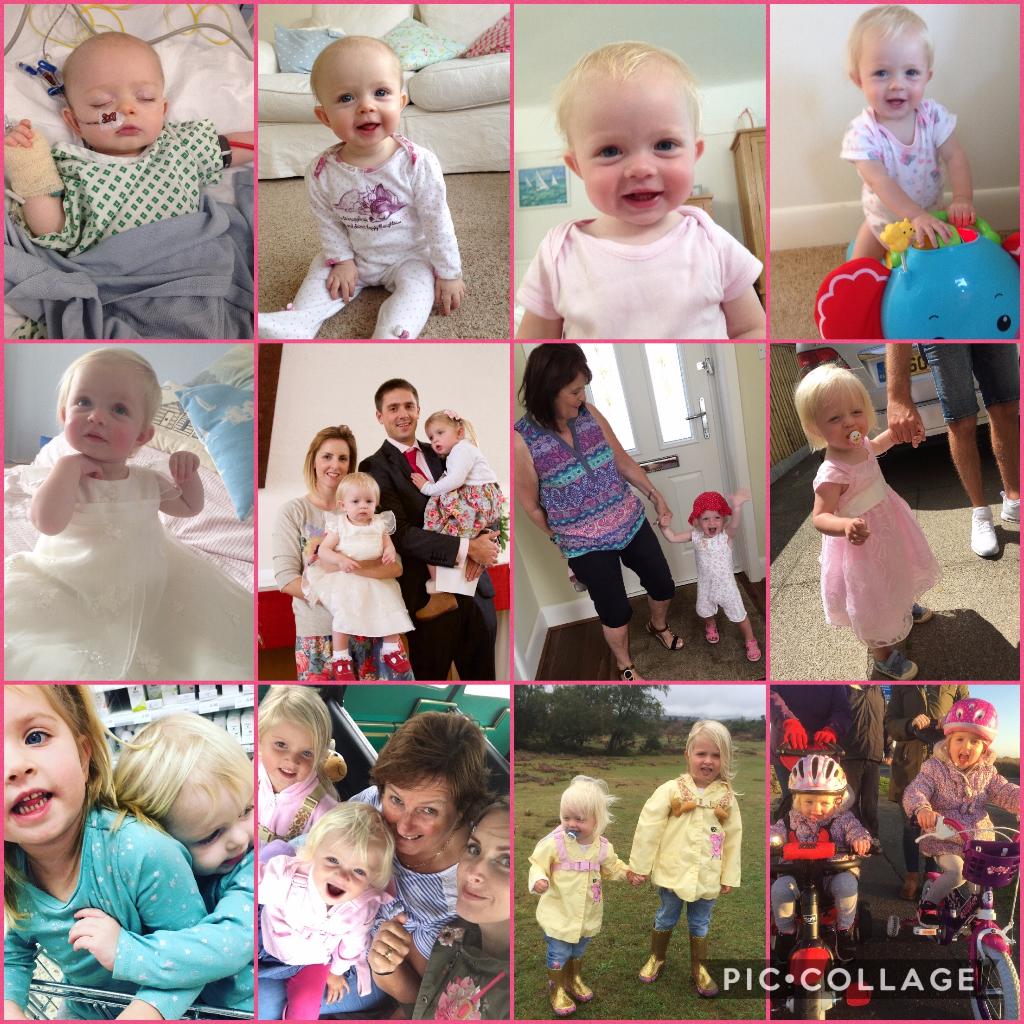 The lovely Mia with her family