Today my Dad, Wayne, should be celebrating his 55th birthday but because of Cholangiocarcinoma sadly he is no longer with us. I hope that by writing this post I can help raise awareness of Cholangiocarcinoma because the chances are, unless you or somebody you know has had CC you have probably never heard of it, just like we had never heard of it until my Dad’s diagnosis.

The lack of awareness about CC means that early detection is less likely and therefore a cure less likely. If you research CC you will probably find a list of symptoms and see that it affects those mostly over the age of 65, however nobody is too young, it affects all age groups even babies.

My Dad had no symptoms; he seemed perfectly fit and healthy, he was a keen runner and was still running daily after work, we had no reason to believe that he had been living with tumours on his bile duct for potentially 3 years.

My Dad was diagnosed following an over 50’s health check at our local GP in February 2014 when his blood test showed elevated liver enzymes, further blood tests and two biopsies later, on the 12th May 2014 my Dad was diagnosed with CC, he remained positive, strong and courageous but on the 2nd December 2015 our whole world came to a standstill when my Dad lost his hard and tiring battle.

In my Dad’s memory, my mum, brother and I have raised over £3000 for AMMF to support them in raising awareness and funding research into CC. Perhaps with more awareness, my Dad would have been diagnosed earlier and would still be with us today. We will continue to support AMMF, hoping that one day there will be a cure. 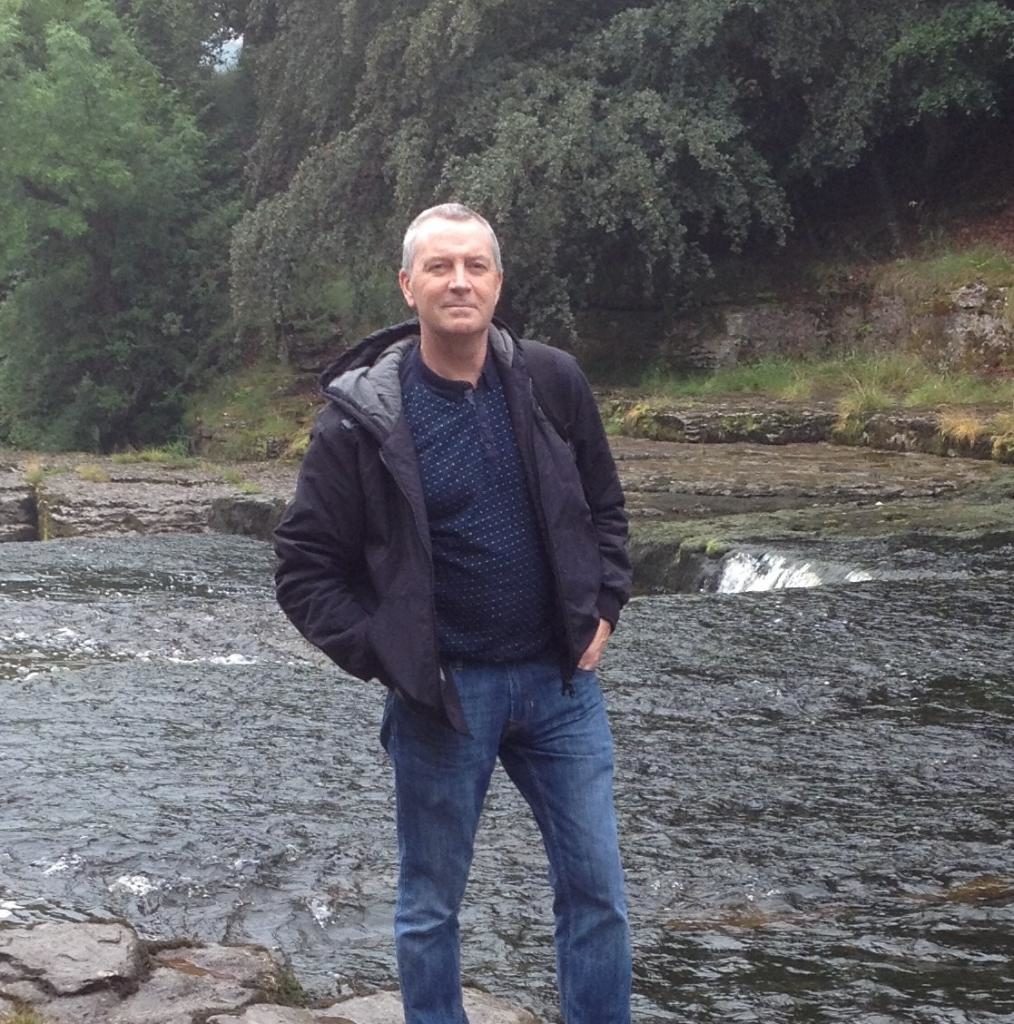