AMMF supporters take on The 2.6 Challenge

Sunday 26th April 2020, should have been the 40th Virgin Money London Marathon and one of the most prominent fundraising days of the year. However, the Covid-19 pandemic meant that the months of training and fundraising by charity supporters had to be put on hold. The nationwide 2.6 Challenge was an alternative and ‘safe’ way to engage supporters and to raise the vitally needed funds for charities across the UK.

We were delighted that so many of our supporters, of all ages, were willing to get involved and fully embrace the event. We kicked started the day of with Vic and his 26km indoor bike ride, fully accompanied by the ‘Push Bike’ song! Another supporter, James, set himself the task of an ‘Iron Man’ triathlon, all socially distanced and fully tracked via his Strava, even with his dog on the sidelines to cheer him on. Not to be out done by the adults, our junior supporters took to their bikes and got some kilometres behind them as well as being fantastic fundraisers. Thank you to Ben, Lewis and The Magnificent 7. 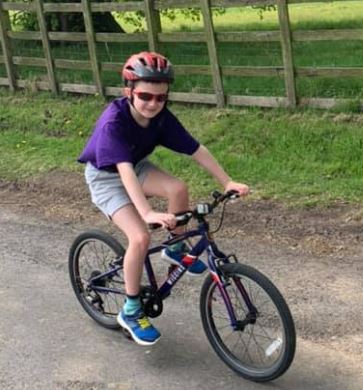 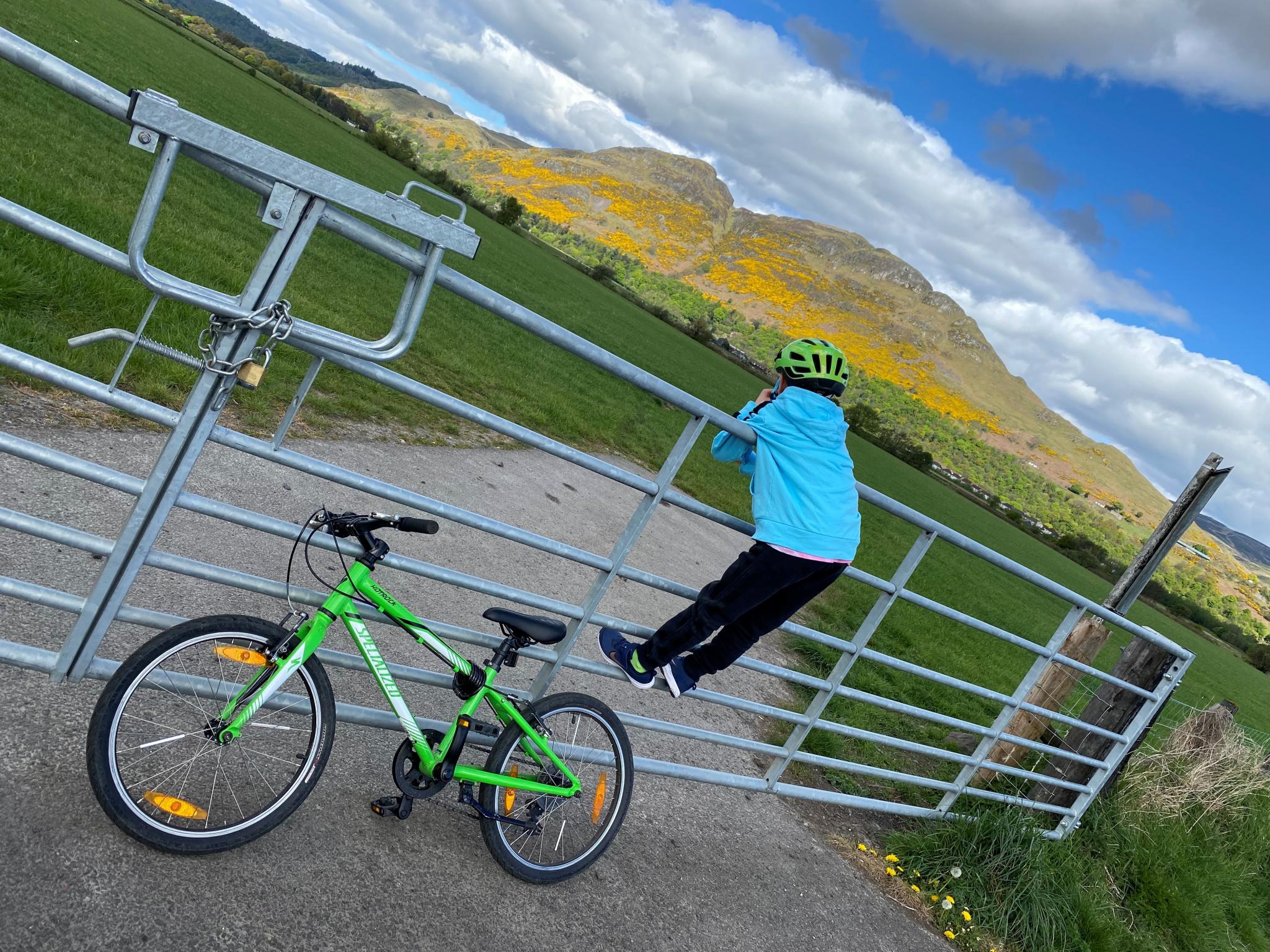 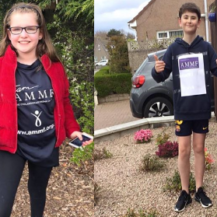 We even had an amazing head to head spin bicycle challenge! Lauren and Clare, took on the 2.6 Challenge in support of Aunt Beryl, and Clare just pipped Lauren past the finishing post!

The weather was perfect for a spot of solo outdoor running and lacing up their running shoes were, Sally, Karen, Chris, Derek, and Andrea. Between 2.6 miles to 26 miles, they were all amazing awareness raising runners!

Some of our younger supporters didn’t plan just one event but up to 26! Thank you to Lillia, who had just mastered her roller skates in time for the challenge and for Poppy for doing 26 activities, 26 times! 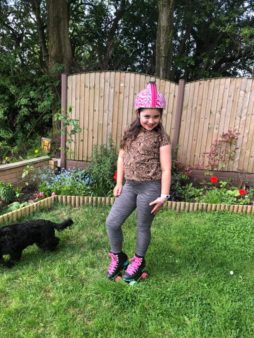 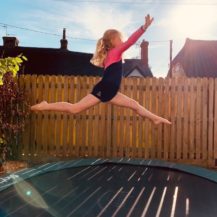 All generations of the Camp family took on a variety of challenges, in memory of Phil Camp. From 26 cakes to 26 chin-ups, the Camps really embraced  the idea and even made a video of their events.

All this week we will be sharing the stories of and saying thank you to all those AMMF fundraisers who have got involved with the 2.6 Challenge so far! There is still time to be one of our #HomeHero 2.6 Challengers. If you need any ideas, watch this video of how the family of Phil Camp took on their 2.6 Challenge! Thank you to Alex Camp for sending this in and for getting the whole family involved! https://twopointsixchallenge.justgiving.com/get-involved?charityId=142403

The 2.6 Challenge certainly got our supporters thinking ‘outside the box’ for their challenges and we really appreciate their effort and support. They may have even inspired others to take on a ‘virtual’ event for AMMF. Hopefully, it won’t be long until we can all get back to some sense of ‘normal’ but until then, we will continue to use the funds raised by our supporters to support the vitally needed research into cholangiocarcinoma.

If you would like help or further advice with your fundraising, you can contact the team at fundraising@ammf.org.uk.